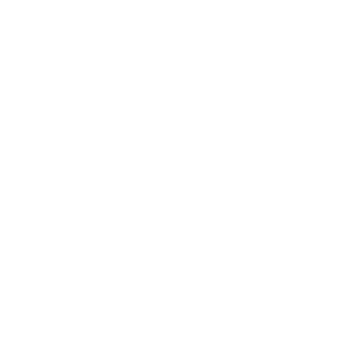 While a scar may not be a physical irritation, it can be hard on your self-esteem, particularly when the scar is visible to others, like on the face, neck, or hands. Makeup or clothing cover ups can only do so much, especially during summer when less clothing is required.

What is Permanent Makeup?

Micropigmentation is the industry term for permanent makeup. It is a technique used to inject small amounts of pigment into the affected area of the skin to create shading, enhance coloring, or develop hair follicle replacements. This is often used for microblading in Chicago to produce the look of hair on the eyebrows.

The method is much the same as a tattoo, using a fine needle to direct the pigment into the desired spots.

Can Permanent Makeup Work on Any Scar?

The permanent makeup treatment works best on scars that are light and not sunken into the skin or raised above the surrounding skin. While it can work on hypertrophic scar tissue as well, the darker or more pronounced scarring, the result may be a more diminished scar rather than a near elimination.

The general rule is that the scar must be at least 6-months old as it is still settling into the skin and can change color over time. Otherwise, many types of scars can be diminished through permanent makeup in Chicago, including those caused by:

So if you have suffered an injury to the head that has left a scar, you can benefit from scalp hair micropigmentation in Chicago, which would cover the scar with strategic use of pigments that form hair follicles. A scar across the eyebrows may be covered through microblading in Chicago, as brow hairs are formed over the affected area.

A scar can be a physical reminder of a traumatic experience or something you have lived with all your life, along with the undesirable feelings behind it. But you can gain control of those emotions and get your self-confidence back by diminishing or hiding the scar through permanent makeup in Chicago.

Microblading for Men: Should Guys Microblade their Eyebrows?

Permanent Makeup in Chicago: Solutions for the LGBTQ+ Community

Where to buy permanent makeup?